The mission of Ohlhoff Recovery Programs is to provide the highest quality of treatment services for the disease of chemical dependency, empowering individuals and families to take responsibility for their own recovery.

Since our founding in 1958, Ohlhoff Recovery Programs has been at the forefront in helping clients recover from addiction, growing to encompass the spectrum of care and services for which it is so highly regarded today.

We offer a strong, structured model of accountability and support which empowers clients and their families to take control of their lives. Based on the belief that addiction cannot be cured in isolation, we combine the critical components of recovery into a unique, success-oriented approach.
‍
Ohlhoff Recovery Programs is licensed and certified by the State of California Department of Drug and Alcohol Programs. We contract with most managed health care firms and accept third party reimbursement.

OUR HISTORY
meet the team 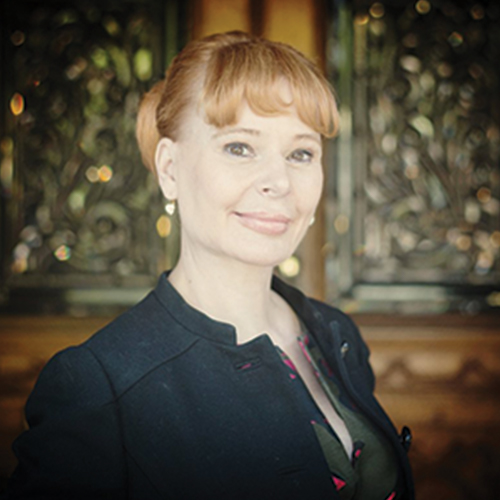 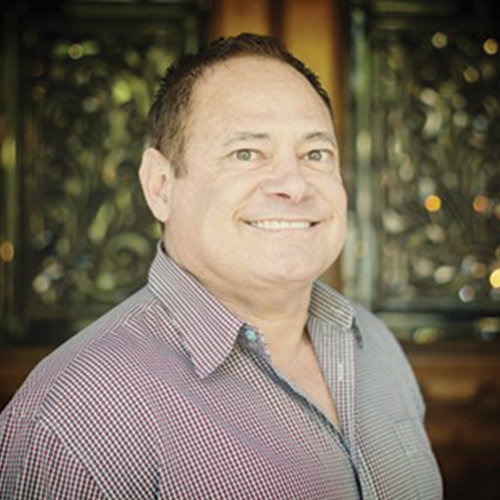 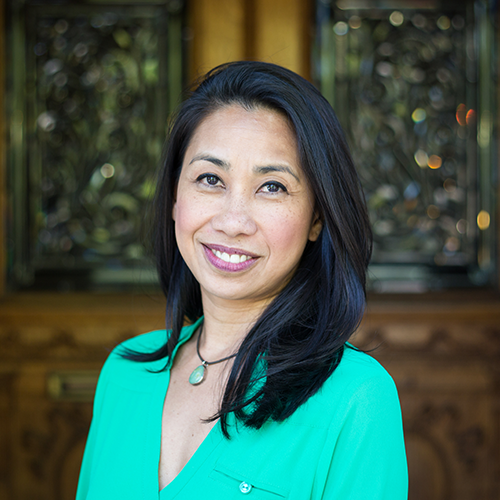 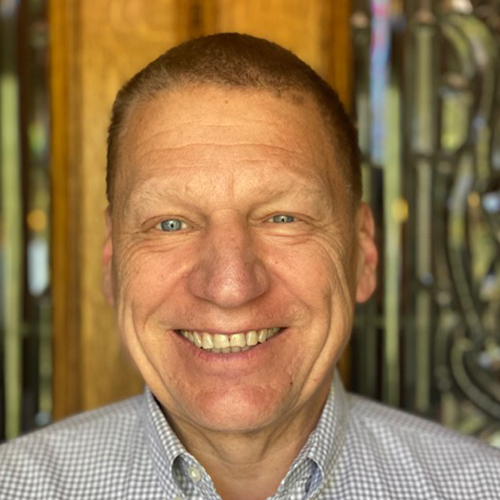 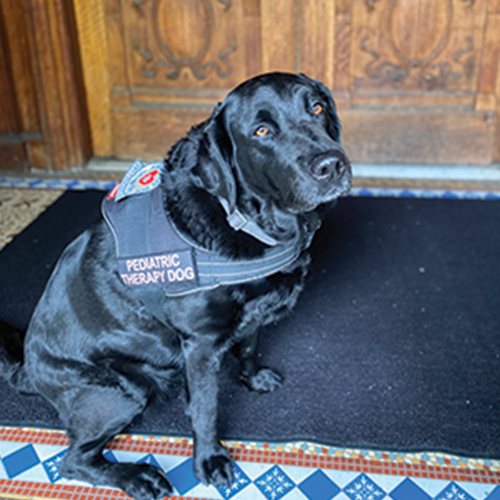 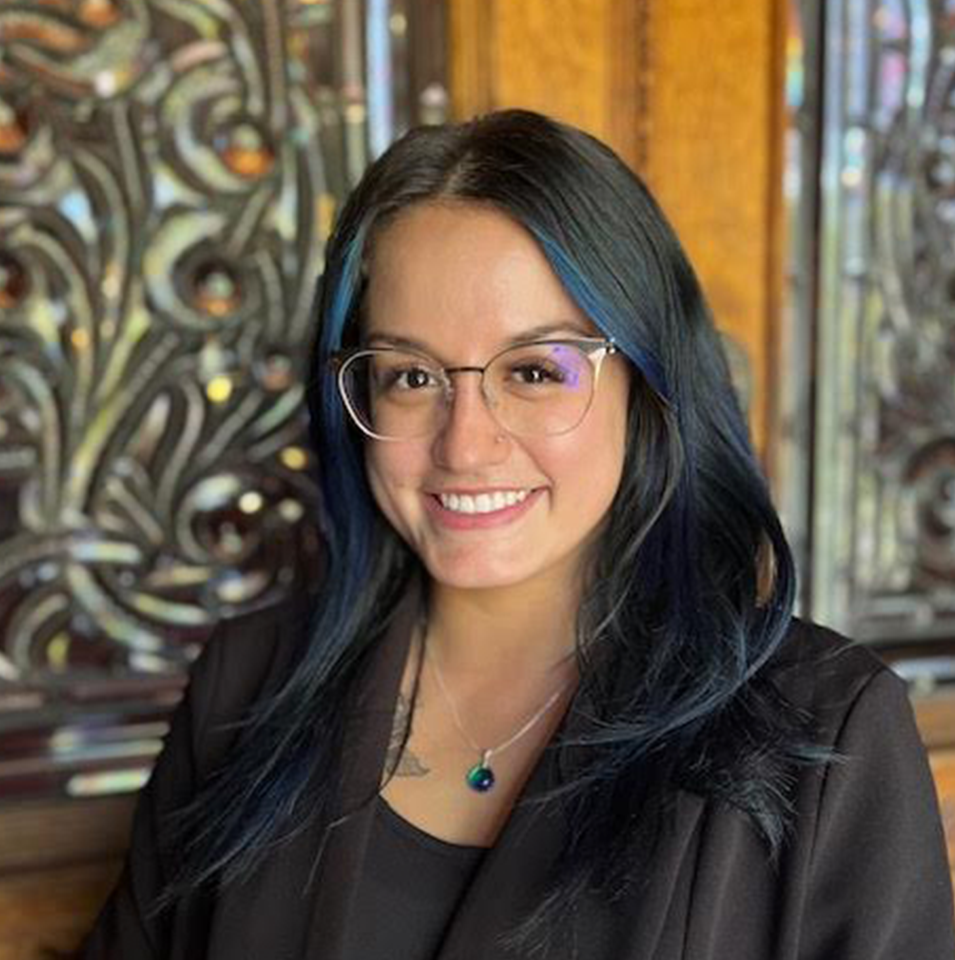 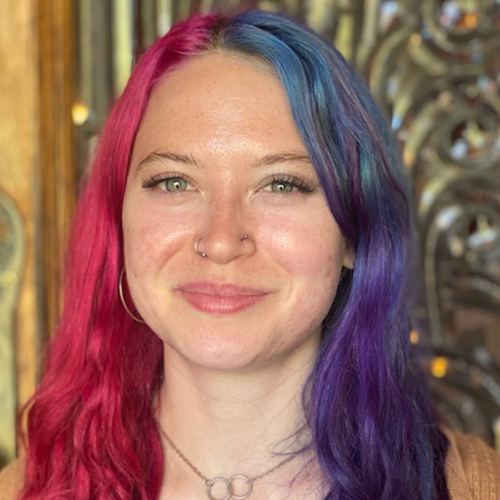 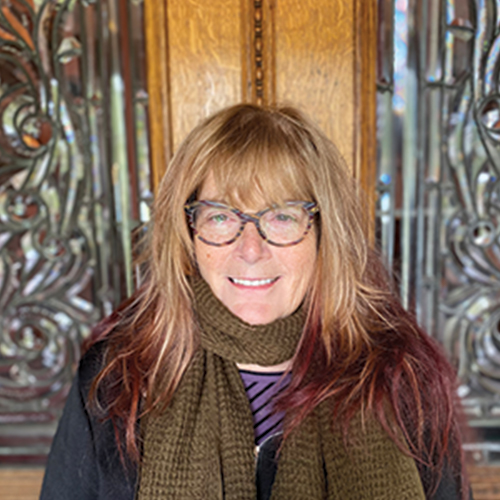 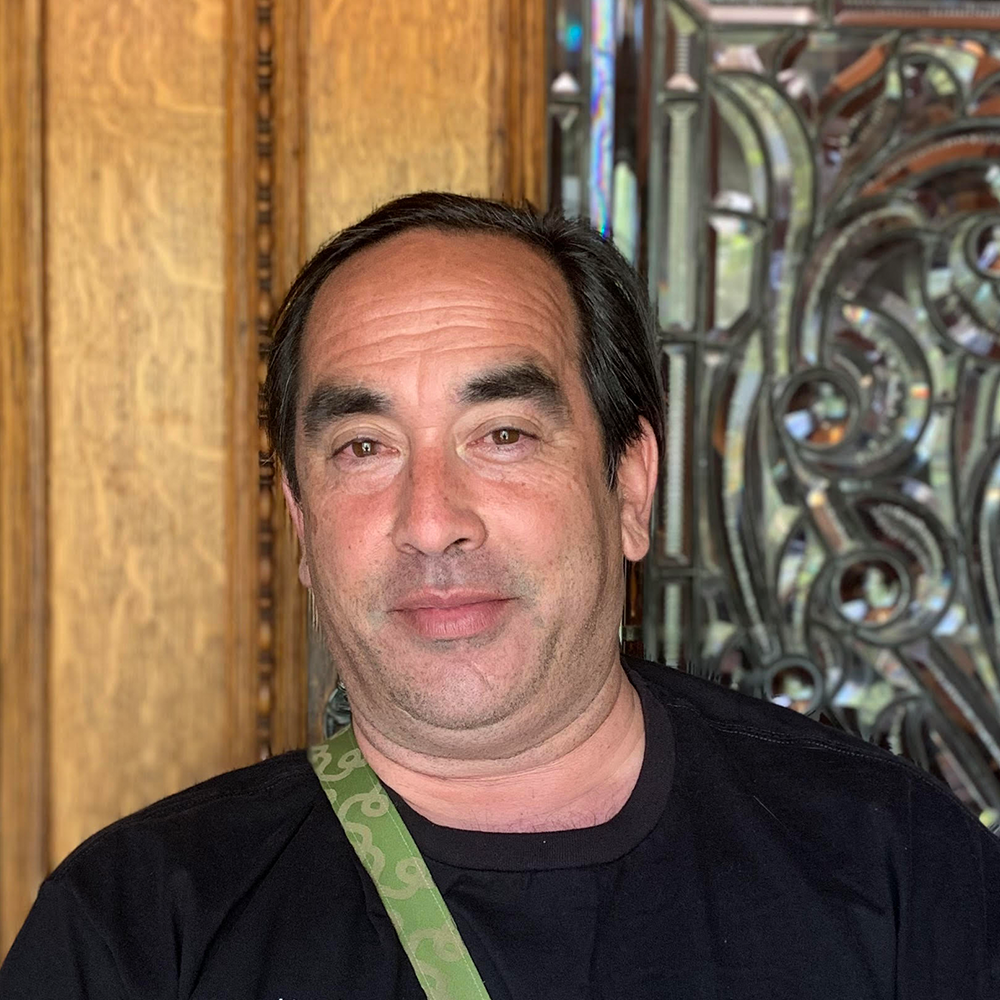 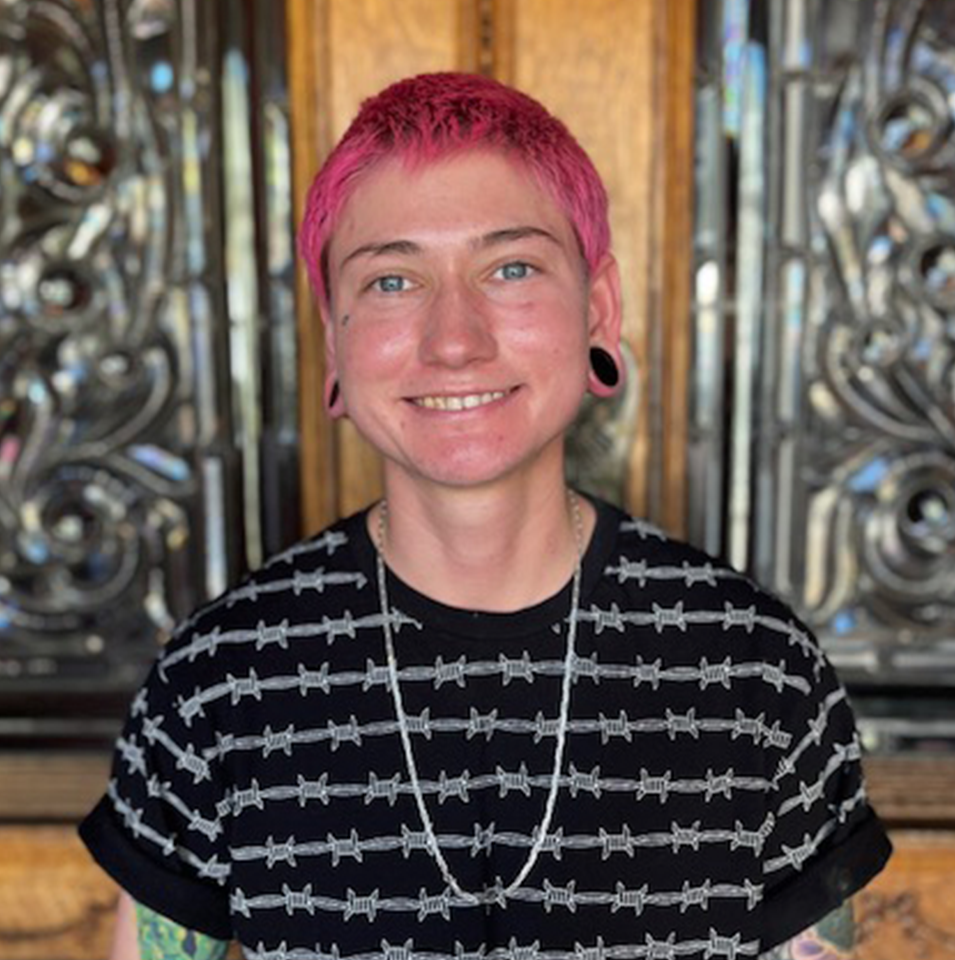 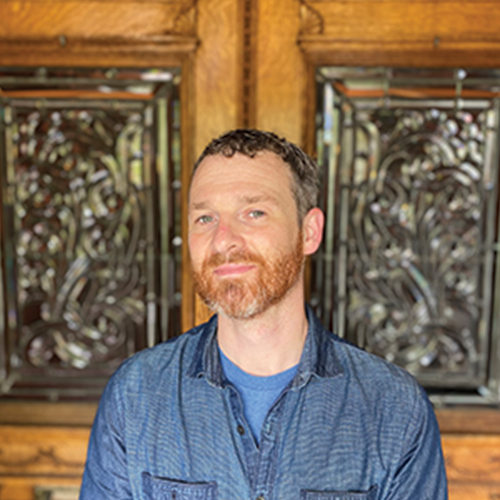 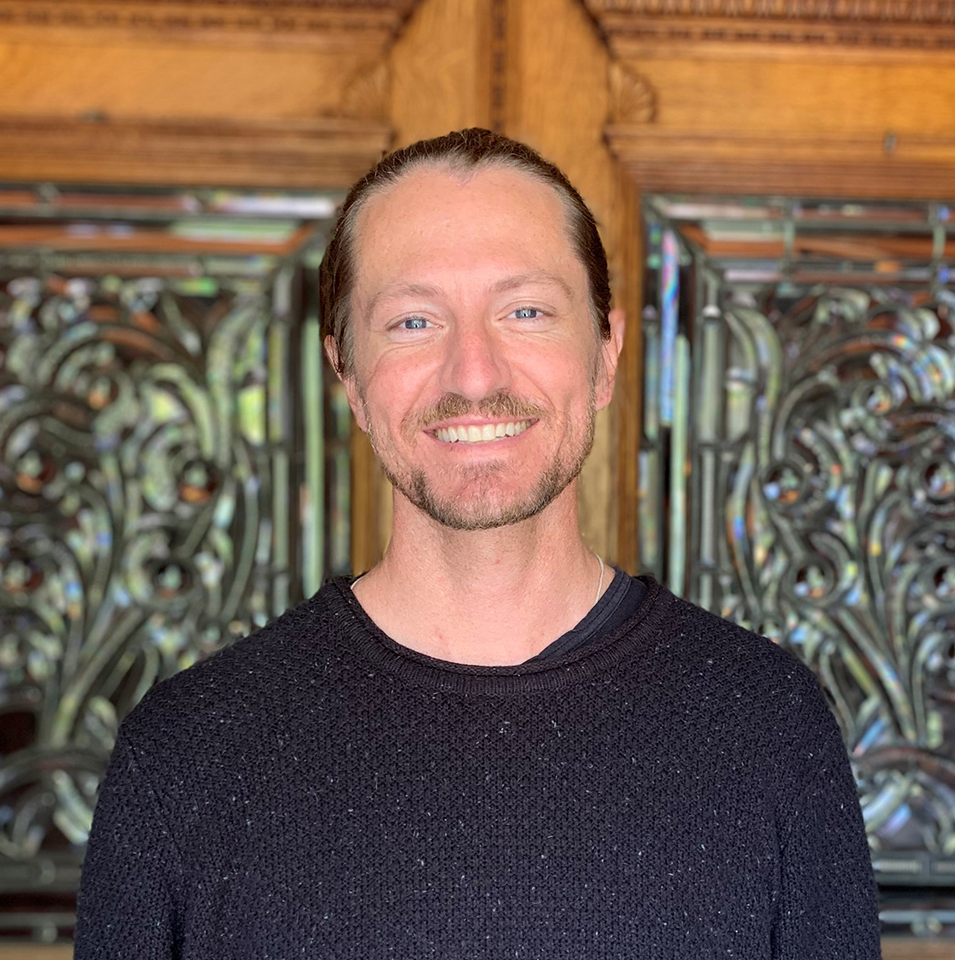 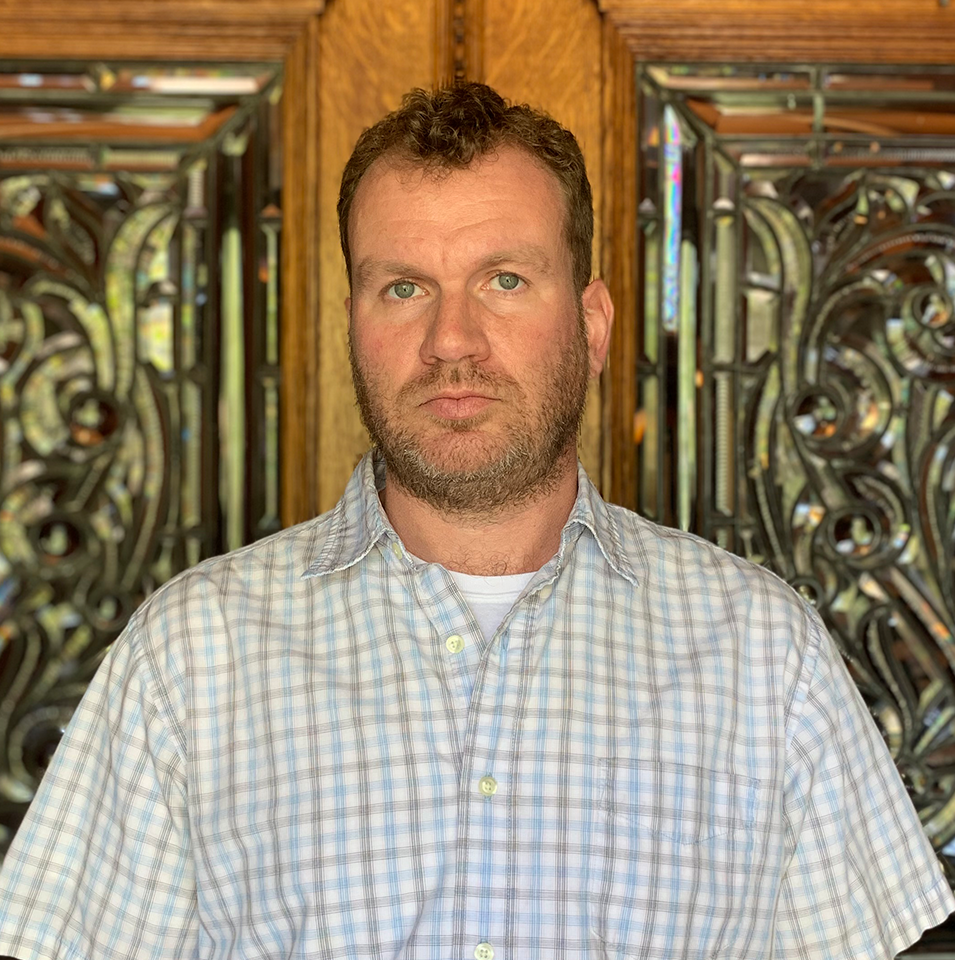 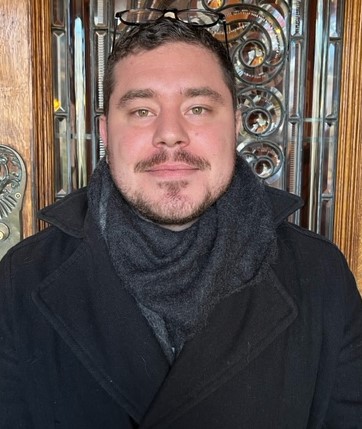 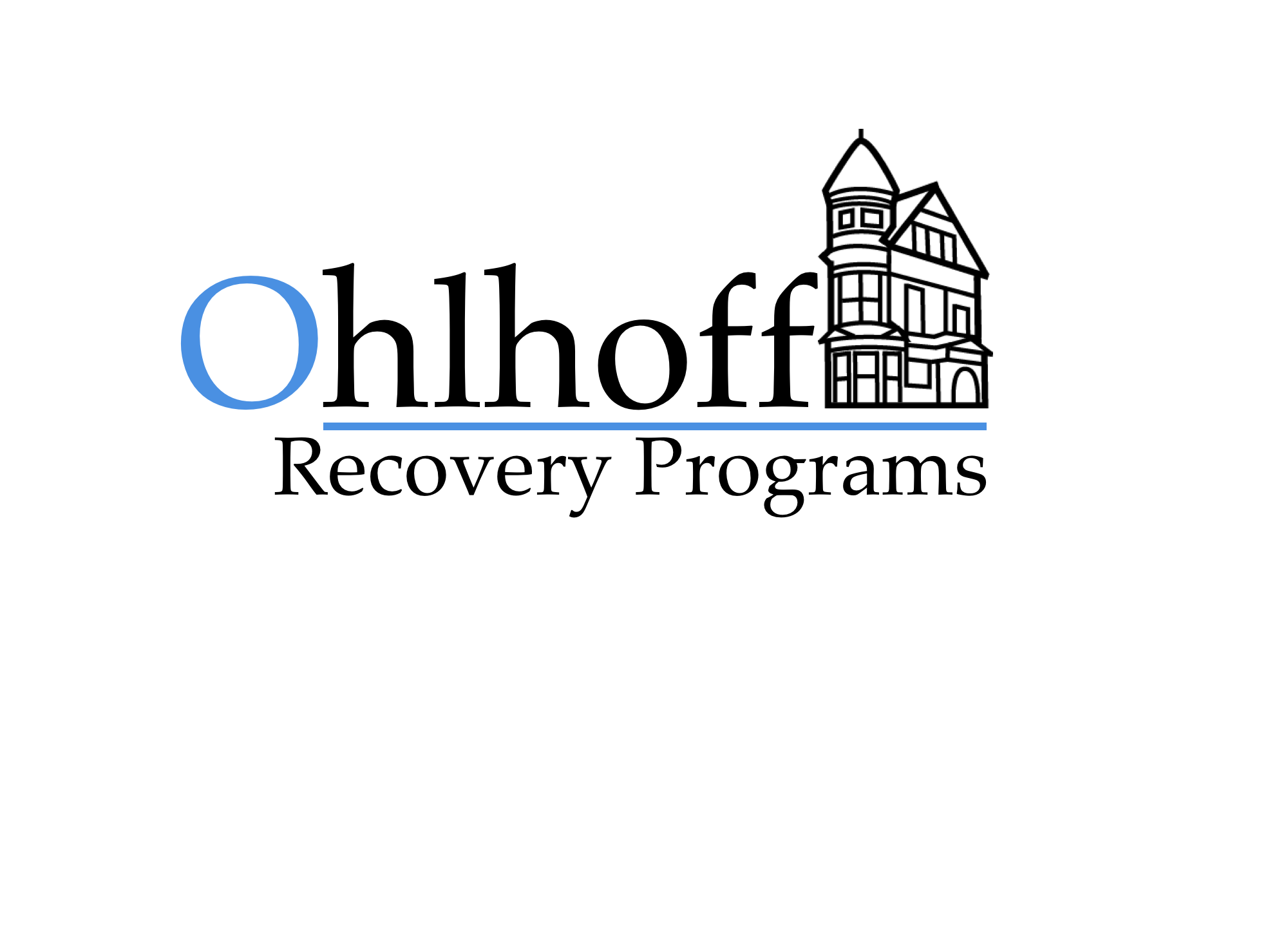 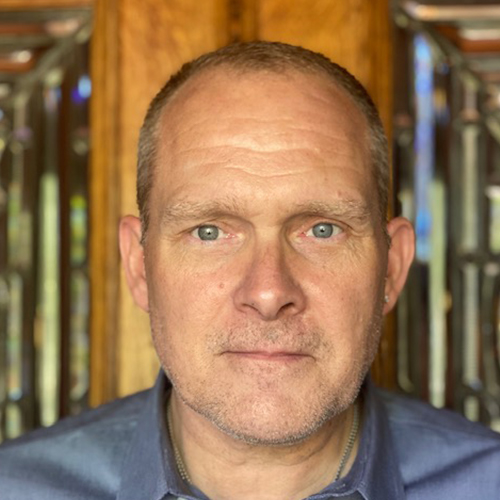 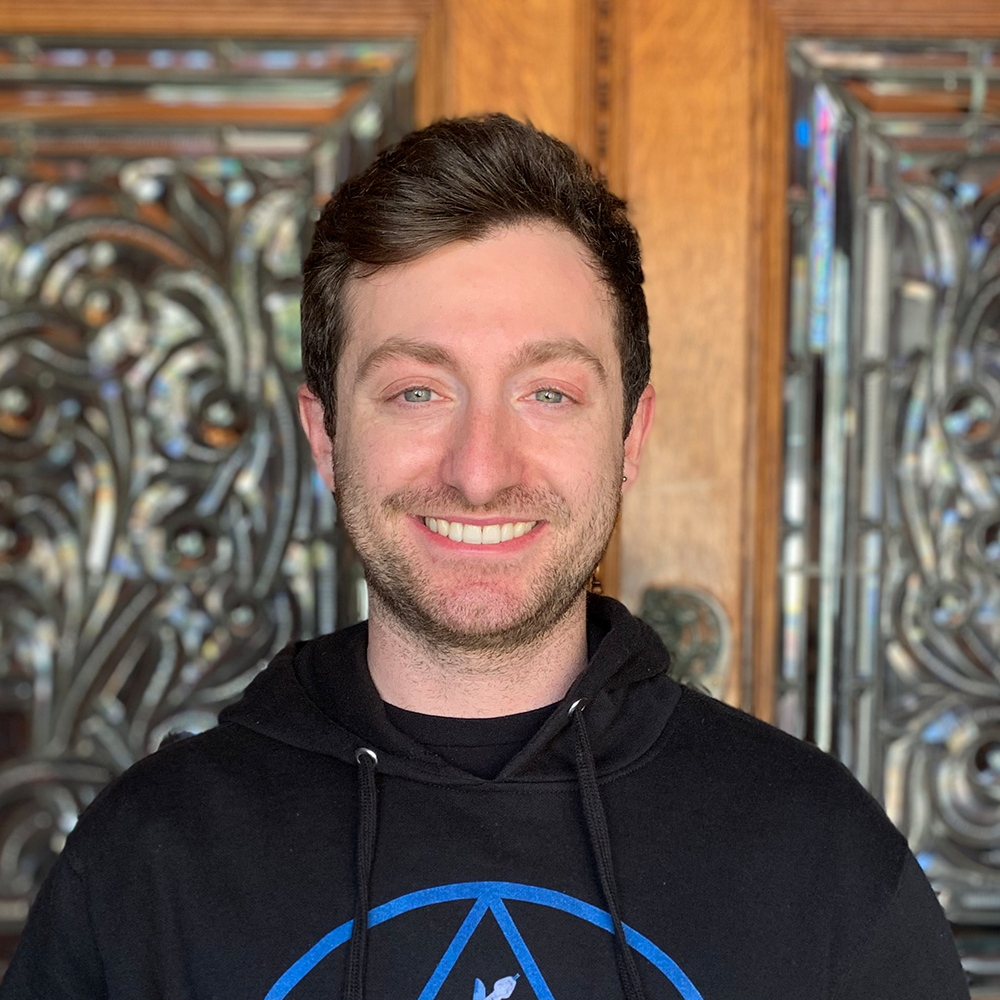 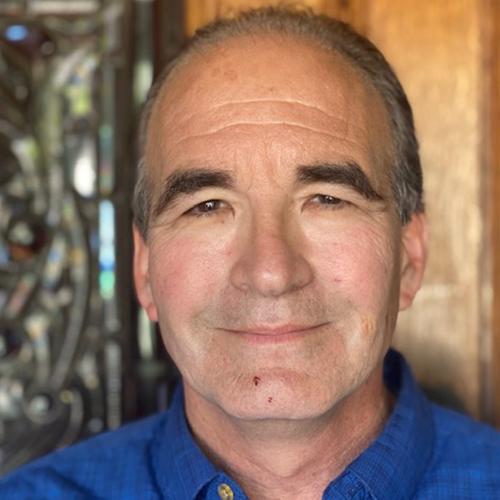 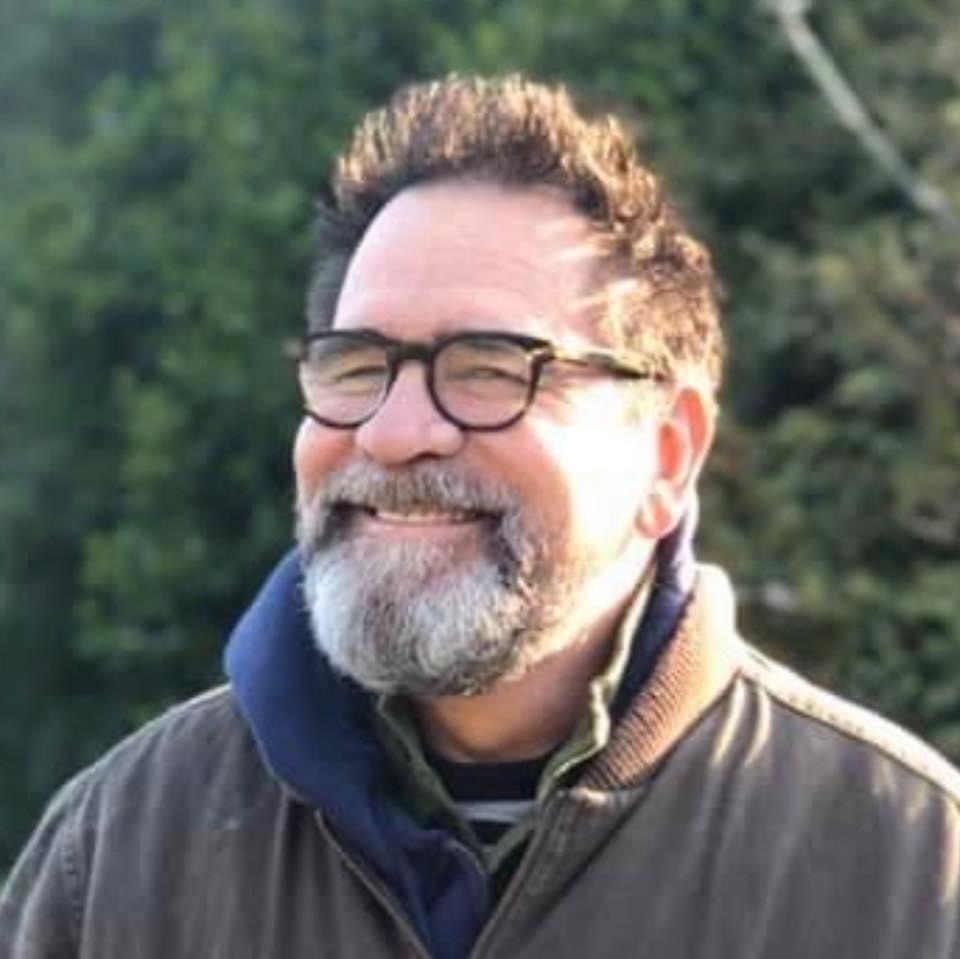 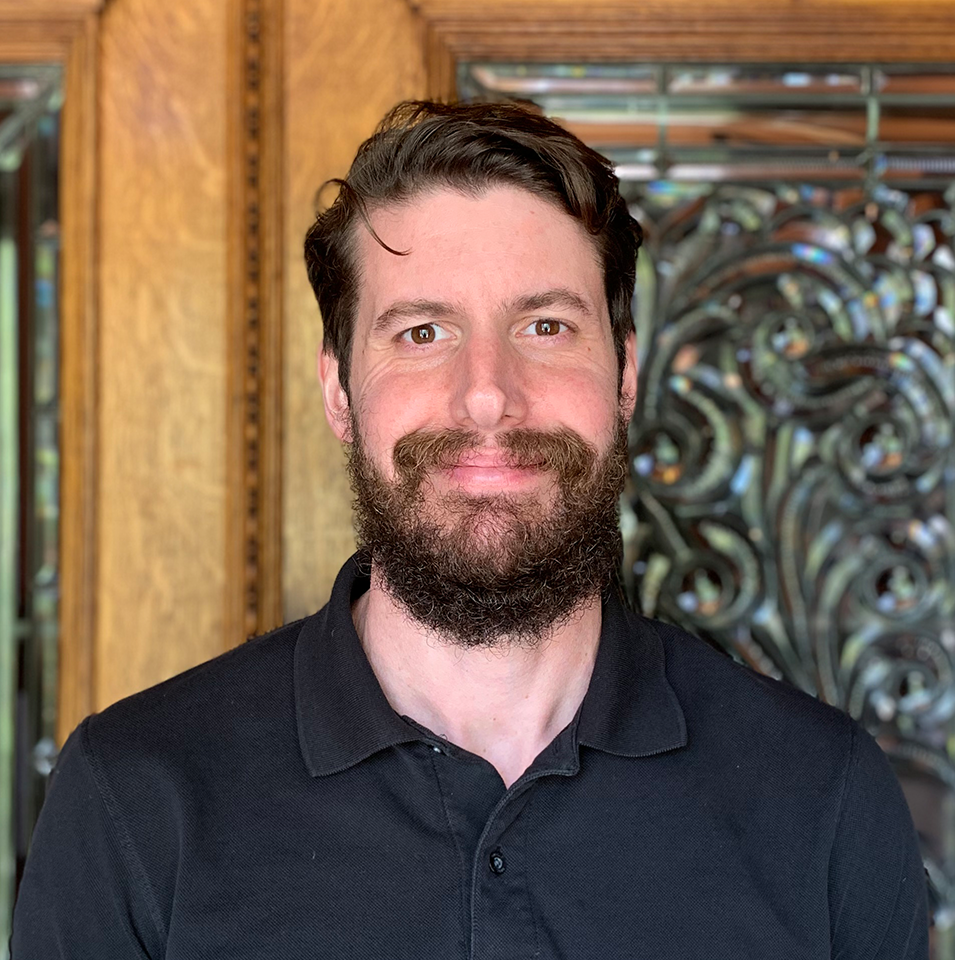 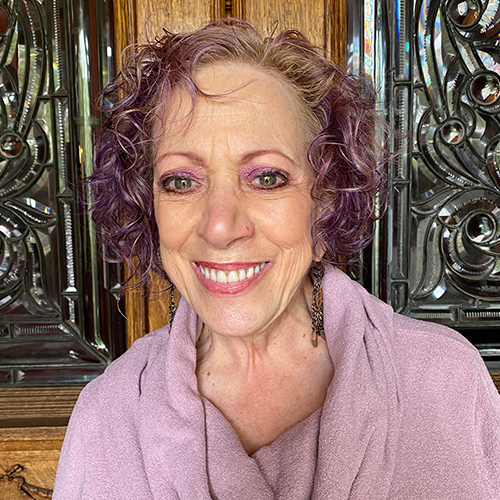 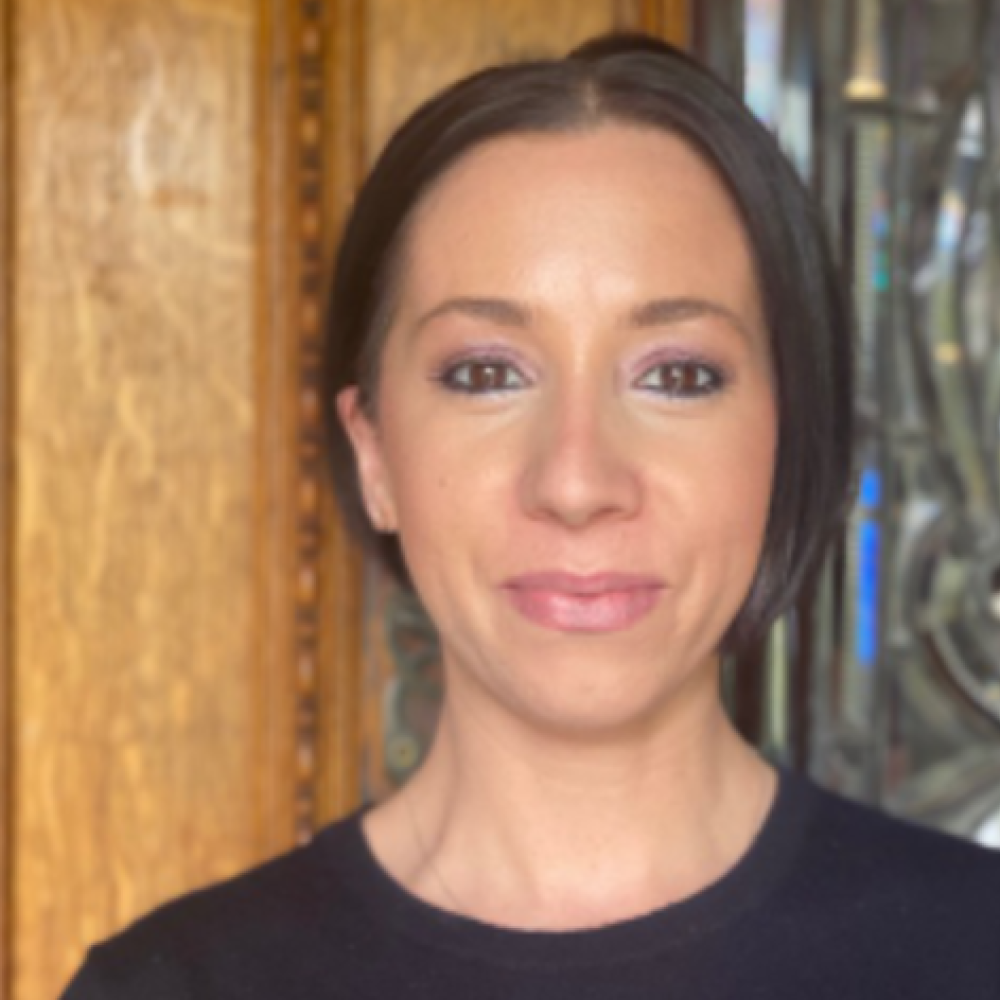 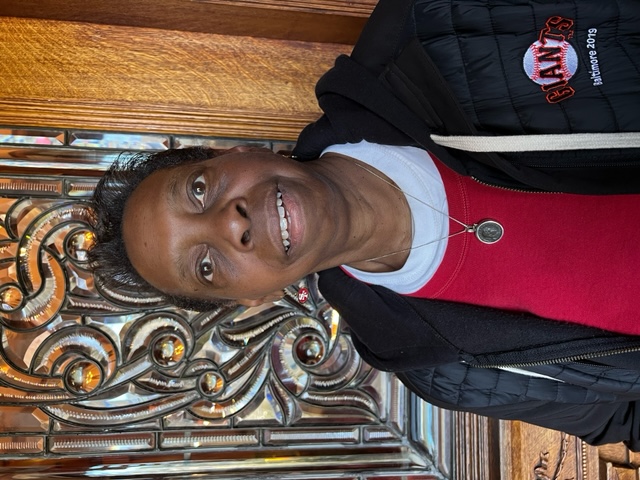 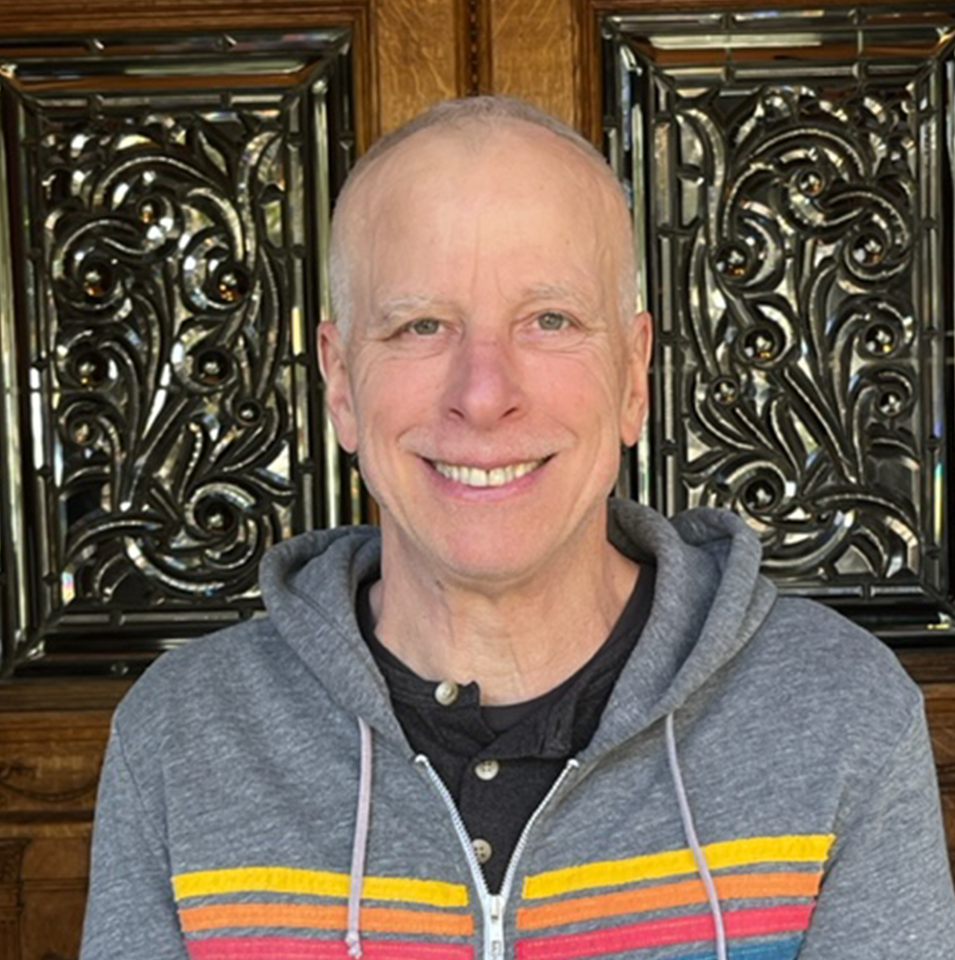 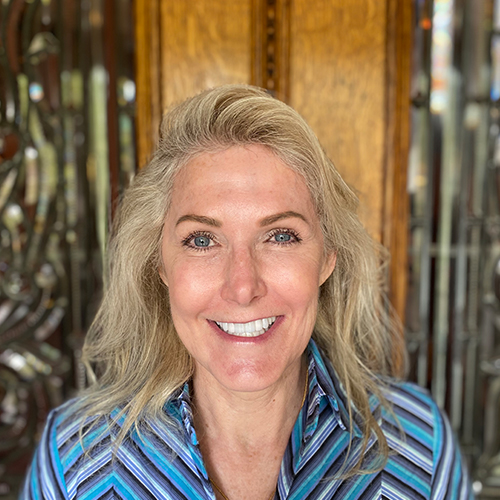 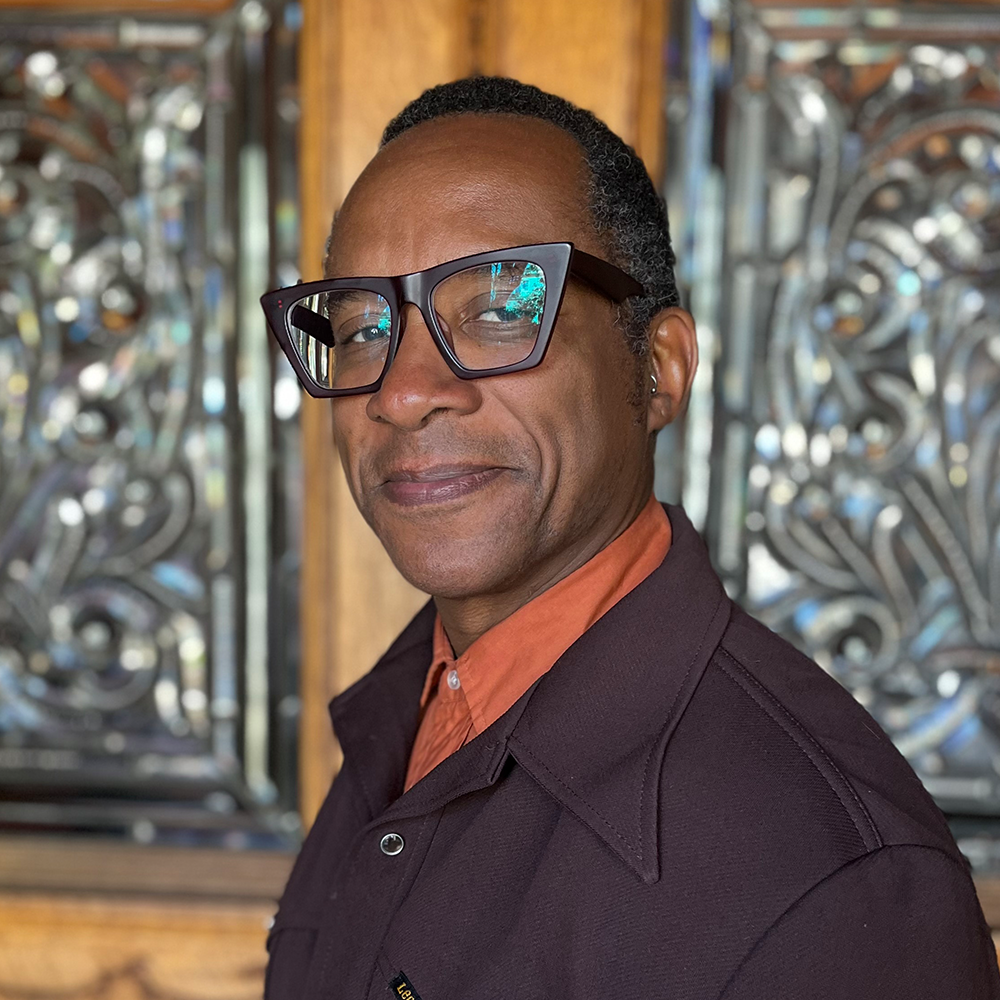 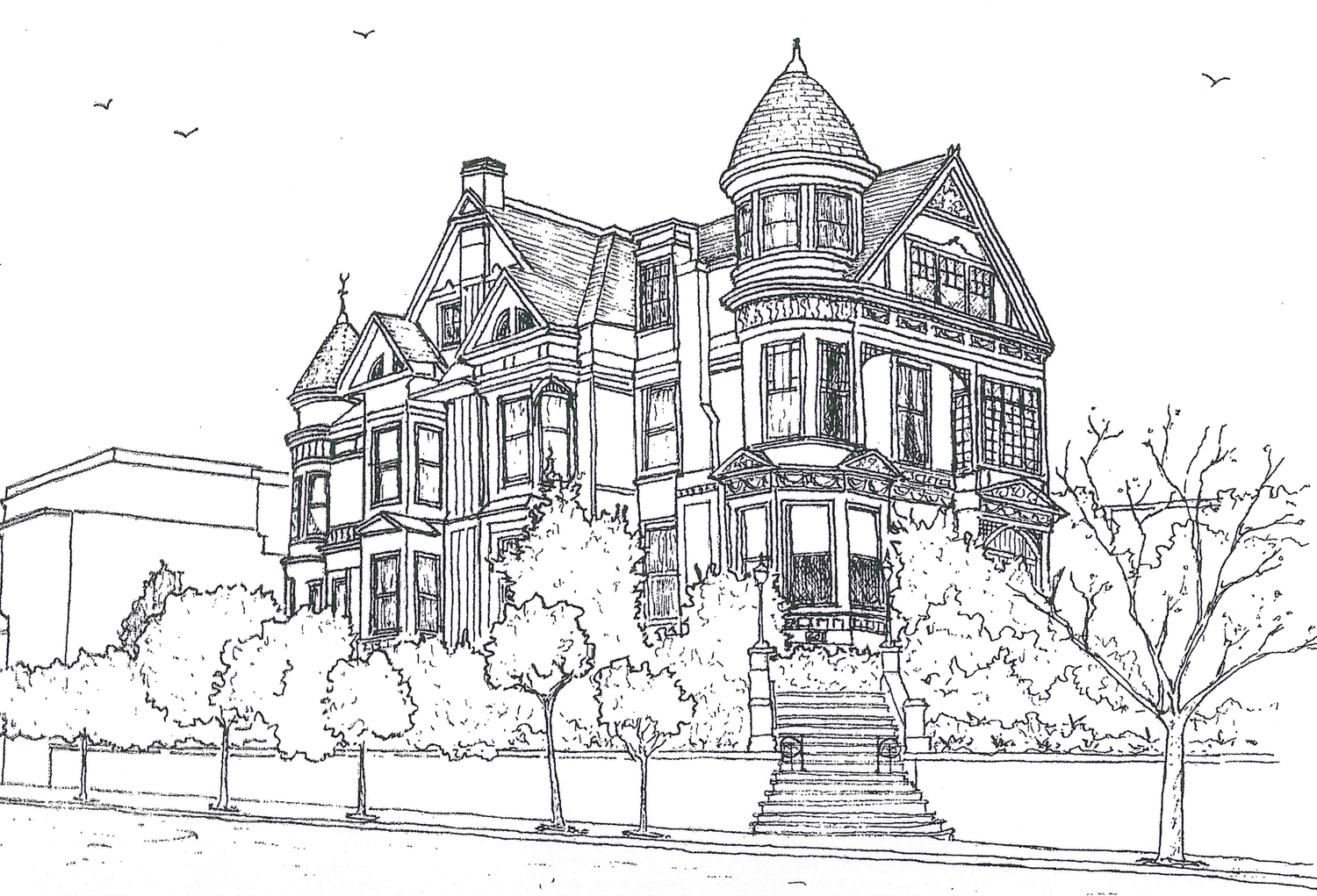 In 1891, Scottish immigrant James Scobie, after accumulating his fortune as a railroad and stone masonry contractor, commissioned the American-born architect Charles Havens to build the turreted, multi-gabled Queen Anne style, five bedroom residence that stands at the elevated northwest corner of Steiner and Fell Streets. Charles Haven (1849 - 1916), a native of Long Island, New York, served as official San Francisco City Architect in 1892. His former home at 1381 South Van Ness Avenue and the Flat Iron Building at 540 - 48 Market Street are both City Landmarks. In addition to the Ohlhoff House, Haven's other neighborhood work is found at 1463 - 65 McAllister Street and 925 Fulton Street. Although twice married, James Scobie (1863 - c. 1902) was childless. After his death, his second wife, Agnes, relocated to 874 Fell Street.

The next family to occupy 601 Steiner was headed by Nicholas Ohlandt (1839 - 1916), a native of Germany who arrived in California in 1857. He was 61 at the turn of the century and purchased 601 Steiner for his wife, Mathilda, their four adult children, one son-in-law, two grandchildren, and three servants. Though Nicholas died in 1916, the family remained until 1919. In the early 1920s, new owners Constant and Lily Bronisco converted the house into a convalescent home. In 1923. they enlarged the original elevator to accommodate heavier loads, which required the addition of a tower for the machinery. By mid-century, the property was known as the Hillcrest Sanitarium. In June 1958, its present owner, The Episcopal Church, took possession of 601 Steiner and the two neighboring buildings to the north to create a campus. They renamed 601 Steiner for the Reverend Jacob Henry Ohlhoff (1886 - 1957).

Since then, the complex has served as a live-in substance abuse recovery residence for men ages 18 to 64. Holding outside jobs, Ohlhoff House residents participate in a six-month structured program. In the adjacent buildings, men and women benefit from a 30-day intensive program. The Reverend Henry Ohlhoff, the house's namesake, served as an Episcopalian minister for forty years. Known as "the skid row priest," he worked with those down on their luck and provided a nursery for employed mothers. He directed the downtown Canon Kip Community House from 1915 to 1952, and at various times he was a chaplain at San Quentin, at St. Luke's Hospital, and rector of the Church of St. Mary the Virgin on Union Street.

The elaborate keyplate of the double oak entry doors of 601 Steiner sports a griffin motif, a design repeated on the interior hardware. Entry hall highlights are an original chandelier. stenciled coving, a mahogany staircase and both stained and painted glass windows. One of the latter portrays a biblical Ruth gleaning wheat in the fields of Boaz; the other, titled "Struck It Rich," represents a prospector who has just discovered gold. The many colored fireplace tiles depict classical motifs, medieval subjects, and scenes from nature. The first owner's godchildren are believed to be the children's faces on the hearth tiles in the front parlor. An expansive tile dado incorporating seashells and flower blossom motifs lines the walls of the vestibule bathroom.

‍Adapted by Jason Allen-Rouman from "The Storied Houses of Alamo Square" by Joseph B. Pecora with updates from Arlene Stanich-Prince

Outpatient program expanded to Marin County and closed in 2010.